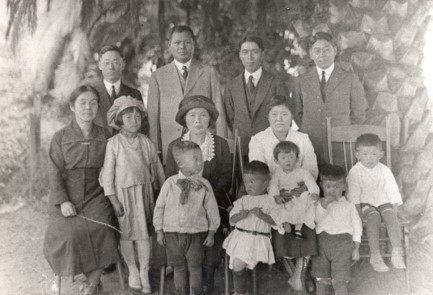 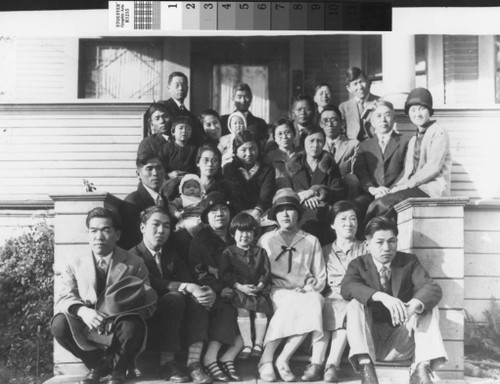 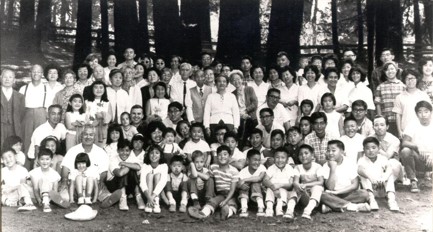 Growth and Expanded Identity. In July 1983, when Wayne Ogimachi became Pastor at CLC, we were a small Japanese American congregation of 35 people. Through Pastor Wayne's leadership and founding of AACF at Cal (Fall 1983), the growth of CLC was fueled by the influx of Cal students. The Board of Directors opened up leadership circles (mid-1980's) to new personnel and continued to adapt to the needs of the congregation. English language services and contemporary musical worship were introduced.

We are the CLC of today, a multi-ethnic Asian American church, largely due to the faithful work of Pastor Wayne and church leadership in the 1980's-1990's. Pastor Wayne answered the call to plant a new church in Seattle (July 2000).

Current Season of Change.Today, in 2020, CLC history is still being written. We are in the midst of a new season of change as we search for a new Lead Pastor and support the Huang Family as they prepare to move overseas. The entire world is in a season of change as we reckon with COVID-19, global economic impacts, and social unrest as people speak out against racial injustice.

Please continue to pray for CLC leadership -- our pastors, staff, Board of Directors, lay leaders, and entire congregation -- as we deepen our faith and live this out every day.